The 7 symbolic meanings of funeral flowers

While each type of flower has its own unique appearance, they also each come with their own symbolic meaning. 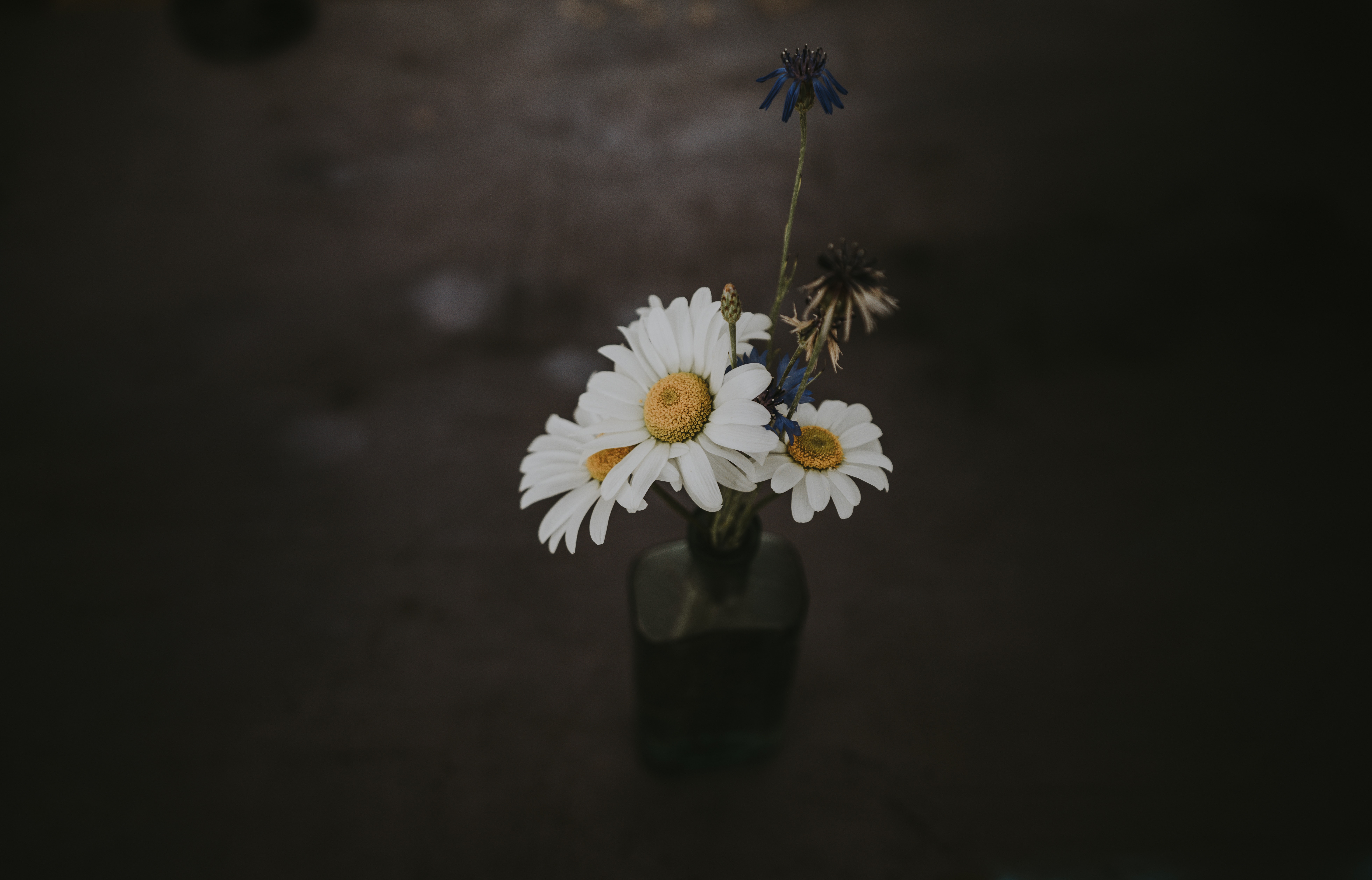 From lilies to roses, there are many flowers that are commonly used in funerals. While each type of flower has its own unique appearance, they also each come with their own symbolic meaning. In this article, we'll take a look at the 7 most popular funeral flowers and what they represent. For Kingston funeral flower delivery to your location, get in touch with Petalos Floral Design and place your order!

Daffodils are often associated with springtime and new beginnings. They can also symbolize rebirth and hope. In the language of flowers, daffodils represent respect, admiration, and regard. Daffodils are often given as a sign of sympathy after the death of a loved one. They can also be used to decorate a funeral service or memorial event. When placed on a grave, daffodils can represent the eternal life of the soul. When you’re looking for “funeral flowers near me”, then Daffodils are a great choice for you.

There are many reasons why orchids are popular funeral flowers. Their symbolic meaning is unique and can be interpreted in many ways. Orchids can also represent hope. They are often given to people who are grieving, or who are feeling lost and helpless. Orchids offer hope to mourners that they will someday find happiness again. Also, orchids can represent patience. Many people give orchids to bereaved people as a reminder to be patient during their time of grief. Funeral flowers arrangements pictures look beautiful with orchids on them. Orchids symbolize how long it will take for mourning to end, and for the person to begin rebuilding their life again.

In funerals, daisies are widely used because of their association with comfort and remembrance. Daisy is a symbol of love and affection. It is often given as a symbol of remembrance, as it grows slowly and fades away over time. The daisy also represents hope and peace. Popular Kingston florists highly recommend daisies for funerals.

Lilies are often chosen as funeral flowers because they symbolize purity and innocence. They are also thought to represent the heart and soul of the deceased. White lilies are often used to symbolize the innocence of a young life that has been lost.

A chrysanthemum has a deep symbolic meaning, which is why it is a well-known funeral flower. Chrysanthemums represent hope, happiness, and innocence. They are also known as the "Queen of Flowers". When someone dies, the chrysanthemum represents their life and all the good memories they have made. It is often given to family members as a way to remember and celebrate the life of the person who has died. Chrysanthemums can also be given to friends and loved ones as a way to show support during this difficult time.

The tulip symbolizes new life, making it a popular funeral flower choice. They are often seen as a symbol of hope and rebirth, making them a fitting tribute for someone who has passed away. They represent the promise of new beginnings and fresh starts, which can be very comforting to those who are grieving. Accordingly, tulips are often given as gifts to funerals to remind the mourners of the life that was lost.

Rose is often used as a symbol of love and affection. It is given as a tribute to someone who was loved and respected. Roses also represent hope and remembrance, two things that are important to grieving families. In funerals, roses are often placed in vases on the graves of loved ones. This represents the hope that the deceased will someday be reunited with their loved ones again.

As we all know, funerals can be deeply personal moments. After all, it’s the goodbye to someone who has been a part of our lives in some way or another. If you are planning on sending flower delivery to Kingston NY to a loved one’s funeral, here is a list of popular funeral flowers with their symbolic meanings.

Why Do People Send Sympathy Flowers To Funerals?

The Best Thanksgiving Flower Bouquets for Decorating Your Home

How to Create the Perfect Birthday Gift Basket

How do you say thank you in a romantic way?